Acceleration is a process, not a business

Accelerators have once been called a breakthrough in venture capital… But not anymore. So what changed?

The acceleration market – the one where an accelerator tries to operate as a business on itself – has very little room for small players, since that market can’t comprise a fragmented offer. You can sell selfie-sticks and make a small fortune with the right distribution channels and pricing strategies, but top accelerators – usually attracting startups from around the world – have a huge advantage in making money when compared to smaller ones.

In a way, that’s counter-intuitive: small accelerators can provide more attention and more funding for all the great local startups, and intensify their domain over a particular geography. However, a massive effort from small players can’t compete with a handful of accelerators inside the huge flux capacitor that is the Bay area. So even when blueprinted to be F1 racing cars, small accelerators will often become rusted oldsmobiles kicking into gear for a living.

Scaling up is key

Think YCombinator, Techstars and 500startups. Can you list 2 other accelerators that really have similar global reach? I can’t.

By bootstrapping and running a small accelerator of my own, I learned that it’s hard to keep up the wins over time. As time progresses, competition increases and more accelerators become attractive for startups. Even if they’re not that good, the proliferation itself creates friction for applicants… so either you’re number one, or you’re destined to become second choice to every great founder considering an accelerator (and believe me, not many great founders do).

As a self-funded operation, we ran 6-month sprints over 4 years trying different business models – and those 4 years were a premise considering our investment budget. Our weaknesses were mainly our riskiest assumptions, not necessarily execution flaws (some may disagree):

We publicly declared in late 2012 we wouldn’t have batches anymore, precisely when our country was seeing dozens of accelerators flood the market. Obviously we quickly became the ones rowing alone against the stream, but from our perspective, we were just the tired pioneers collecting arrows in our backs.

Nonetheless, we love the portfolio we built and still have buy options on other startups; that’s way better than our original worst-case scenario. We’re still #1 on search results, get ~10 pitches everyday via our website, did our part to improve the national ecosystem, directly helped 2,000+ entrepreneurs, and we get all the recognition from that work. But it doesn’t pay off, and we’re looking for a different way of multiplying capital with what we learned.

Burning fuel in the wrong places 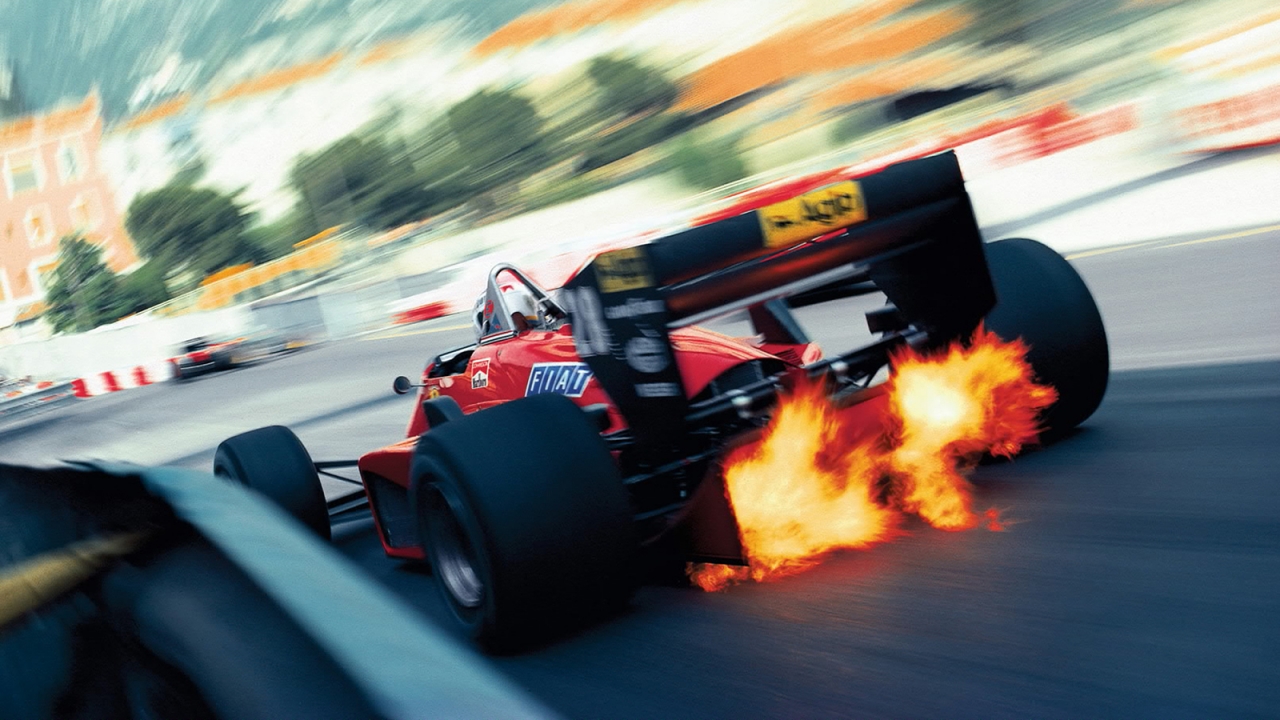 Accelerators suck as a lifestyle business. YC, Techstars and 500startups are proof that either you scale up and aim for global reach, or your destiny will be no different from a single angel investor: only a few good portfolio companies, a lot of effort, but very small odds for success. And even worse: as an accelerator, you’ll feel forced to burn more fuel… but it will keep burning up in all the wrong places. And that waste is unacceptable for a Lean VC.

To accelerate is to do more faster (thanks Brad and Dave for coining the expression). Depending on one’s will, an acceleration process can be plugged into any fund, angel, or even an accelerator… as long as the model composed of small bucks + small equity + a lot of sweat isn’t expected to break-even by itself.

Most accelerators face this dilemma somewhere in time, and often try to scale up their services by:

Like Bill Maher, I don’t know this for a fact – I just know it’s true. This is why I believe an accelerator can resist from 3 to 6 years anywhere outside Silicon Valley, unless it reaches global scale somehow. There is no fixed acceleration model you can borrow to become successful… I myself assumed that from scratch back in 2008, but decided it was worth the experimentation.

Those are the reasons why I state my point: in spite of what most accelerators originally think, acceleration is a process, not a business model.

TechstarS is diversifying and it makes sense. YC now has Sam Altman on board and he’s adding his own twist of running things. 500startups is the one pivoting towards the sweet spot to become a strong contender, mixing a fund + accelerator + party thrower format (update: though the party has prooven excessive lately). They still need fix on cashflow issues (raising x investing) to ease the follow-on process and peak their efficiency on equity and returns. I also believe their internal structure is ever-changing, but they seem ok with that. Even so, I’ve been scratching my head over something… to scale up acceleration the same way AngelList did with fundraising.